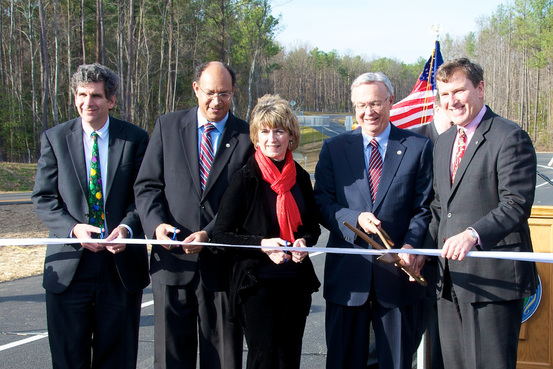 The Board of Supervisors constitutes the governing body of each Virginia County. They are responsible for establishing local public policy,  raising local resources for the support of public programs, and acting through its appointed administrative officials to oversee the conduct of the county affairs. Number of supervisors may vary between 3-11 and may be elected from the county at large, from single member districts, or from a combination.

Board  of Supervisors with the power to:
• prepare and approve the county budget;
• levy taxes and appropriate funds;
• audit claims against the county;
• issue warrants in settlement of all claims and accounts;
• construct and maintain county buildings;
• approve and enforce the county’s comprehensive plan and land use control ordinances;
• make and enforce ordinances for the health, safety, and welfare of county residents, as authorized by law; and
• provide for the care and treatment of indigent and physically handicapped county citizens.

The County Commission or Traditional system is utilized by most counties in Virginia. It is characterized by an elected Board of Supervisors responsible generally for the legislative and administrative affairs of the county. The Boards can be as few as 3 members or as many as 11. In addition, a County Administrator is usually appointed to assist in the daily administration of county affairs. 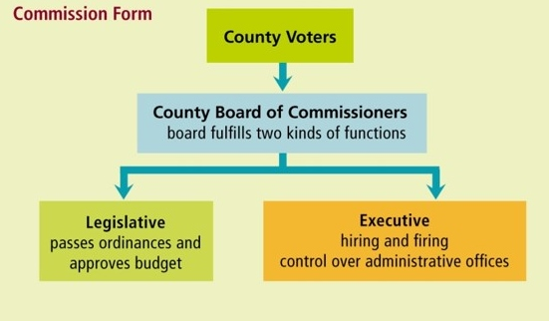 Created by legislature in 1932, the County Executive Form of government was designed to aid rapidly developing counties adopt a form better suited for their needs. Today only Prince William and Albemarle utilize this governing structure. 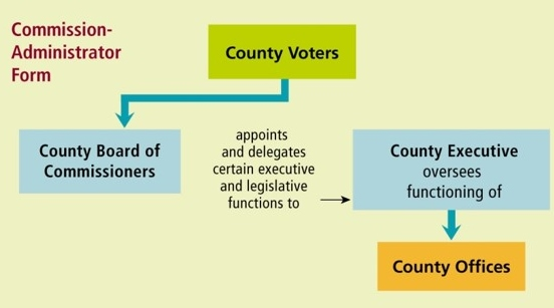 Since 1985, counties have had the option to seek a county charter and operate like a city. Chesterfield, James City and Roanoke are the only three counties that have elected this form of governance.

Not to be confused with County Manager FORM of government, the County Manager PLAN of government has been available since 1930 to any county with a population density of at least 500 people per square mile. This form of governance was intended for small, densely populated counties like Arlington which boats 212,000 residents in an area 26 sq. miles – more than 8,000 people per sq. mile. It is the smallest, self-governing county in the U.S.

Counties adopting the County Manager Plan are exempt from annexation by adjacent cities, unless the entire county is annexed and it must be approved by referendum of county voters.